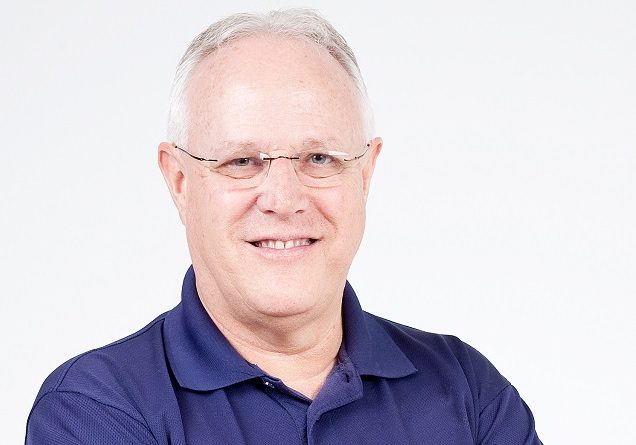 Chris Yelland obtained a Bachelor of Science degree in electrical engineering from the University of Natal in 1976, and is the founder and managing director at EE Publishers (Pty) Ltd, the publisher of EngineerIT, Energize, Vector and PositionIT magazines.

Chris was the winner of the 2002 South African Bureau of Standards Media Award for “exceptional contribution to increasing the awareness of standardisation and related issues through the media”.

In 2003, he won a merit award in the Energy category of the 2003 Siemens Profile Awards, “recognising journalistic contribution to excellence in the field of science and technology”.

At the 2004 ABB Excellence in Technology Reporting Awards, Chris received the ABB Technology Journalist of the Year Award for 2004.

In 2009, Chris won the South African National Energy Association (SANEA) Journalism Award for “special efforts within the field of journalism to promote greater understanding of energy and its role in sustaining human endeavours”.

In 2018, Chris was awarded the prestigious South African Institute of Electrical Engineers (SAIEE) President’s Award for “in recognition of his outstanding contribution to the South African electrical engineering industry”.

Chris Yelland is a fellow of the SAIEE, a senior member of the IEEE (USA), and a member of the IET (UK). He is also a registered Chartered Engineer with the Engineering Council in the UK.