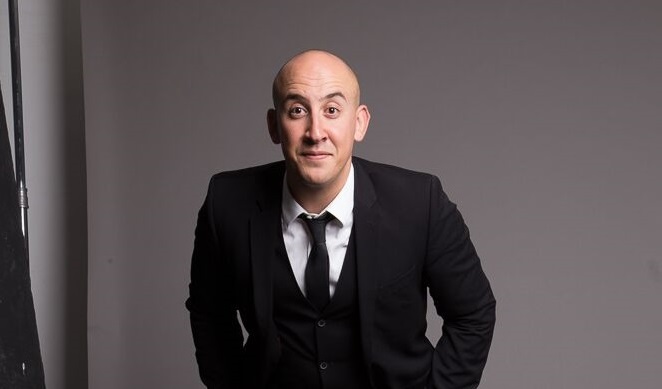 Dalin Oliver hosts Happy Hour, a weekly comedy show on the Western Cape commercial radio station, Good Hope FM on Mondays between 11:00am and 12:00pm with fellow comedian Carl Weber. Dalin is also the sports presenter on the radio station’s breakfast show weekdays between 06:00am and 09:00am, hosted by Nigel Pierce.

His passion for the performance arts was triggered in 2010 when he won the UCT leg of the Good Hope FM’s Campus DJ Search. A few months later, the comedy bug bit him and the qualified high school mathematics and history teacher ditched the chalk board for a microphone and the stage.

The 29-year-old has managed to capture audiences with his clean-cut energetic brand of comedy. His career highlights include featuring on Comedy Central Africa, releasing two one-man shows, a DVD, making his big screen debut and sharing the stage (and touring with) industry stalwarts such as Riaad Moosa, Barry Hilton, Stuart Taylor and Nik Rabinowitz as their opening act.

His debut one man shows, ‘I Came, I Taught, I Left’ was a smash hit at the National Arts Festival in 2014 and 2015 and it was one of the most popular shows. So much so that its final run in 2016 was in the top thirty grossing productions at the Fringe Festival.

The response from his home town was overwhelming. The show sold out within 24 hours of its first six-night run at the Baxter Theatre in 2015. To top it off, the show returned to the prestigious theatre for a ‘back by popular demand’ 14 show run in 2016 and sold out again. On both occasions, additional shows had to be added due to public demand.

The show experienced the same success in the friendly city of Port Elizabeth where it sold out three nights at the Port Elizabeth Opera House, which led to yet another additional show being added. To top off its success, ‘the I Came, I Taught, I Left’ DVD was released in 2017.

Dalin’s skills set was tested when he played one of the leading roles in his first feature film, ‘Finders Keepers’ which was released in cinemas nationwide in 2017. Directed by Maynard Kraak, the South African action comedy features the likes of Neels Van Jaarsveld, Siv Ngesi, Stuart Taylor, Irshaad Ally and Grant Swanby.

To compliment his big screen debut, Dalin Oliver – Comedy MC was one of the featured acts at the 2017 Jive Cape Town Funny Festival at the Baxter Theatre and he successfully completed a national tour of his second one-man show ‘Face for Radio’. It hit all the big cities and it received an overwhelming response in Grahamstown at the National Arts Festival Cape Town, Port Elizabeth, Durban, Johannesburg and Pretoria. 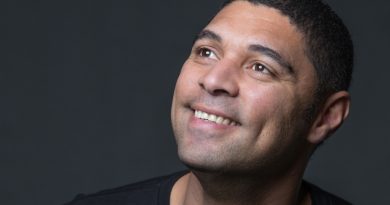 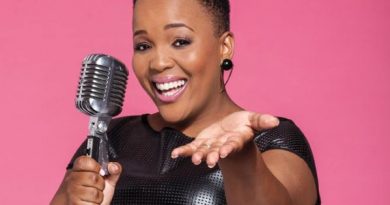 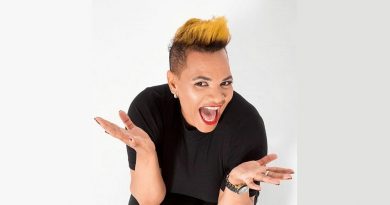