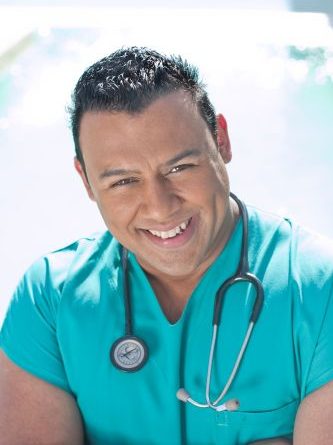 Dr. Darren Green was born in Pietermaritzburg, where he lost his Dad to cancer at the age of 4. He later moved to Port Elizabeth where he attended Grey High School where he flourished in 3 provinial sports while becoming Matric of the Year as well as the Junior Mayor of Port Elizabeth.

He is an Alumnus of the University of Stellenbosch, where he completed both his undergraduate degree in Medicine and  4 years of postgraduate training in Neurology. During his Varsity years he achieved the honor of being selected for the Maties and WP U21 sevens squad and eventuallly was shortlisted for the SA U23 rugby squad to Singapore , before bowing out of competitive rugby in his senior years at University due to a shoulder injury. The singing doctor became a finalist in the first season of SA’s POP IDOLS competition where he was a well-loved persona.

Darren went on to become an authority in the Media Health and Wellness space after gracing the radio airwaves on the 94.5 KFM Breakfast show with Ryan O Connor – this catapulted his popularity as one of the country’s most engaging health personalities. His influence then spread in print media where  he became a National columnist for IOL and had 2 weekly pieces in the Daily news in KZN as well as the Cape Argus. This has led to him taking the up the charge to spearhead many health and lifestyle initiatives nationwide. He is in the business of actual Health – challenging mindsets and paradigms pertaining to holistic wellness rather than just physical health. Darren loves simplifying complex medical issues and illuminating useful aspects for practical benefits to patients. His passion is teaching and empowering people with an understanding and insight into the mind/body connection and shifting human capacity.

Currently Dr. Darren Green consults globally on Executive Corporate applications of Neuroscience in both business and High performance sport. He is a senior Brain coach an neurowellness facilitator for Neurozone Global and speaks on pertinent Health matters linked to Behavioral Economics. In addition, he is actively still practising as an Emergency Physician at one of South Africas Leading Cardiac Units. In addition he operates on all Media platforms as a Lifestyle Wellness Consultant:

Dr Darren Green – Wellness has earned the respect he now enjoys on the various media platforms of television, radio and print media. He certainly challenges mediocrity and uses his vast experience and professional speaking skills to enlighten both the professional and greater public with his creative flair. Darren shares a wealth of knowledge from his clinical experience in both the private and public health sector and explains medical concepts with contagious passion and energy.

His contribution as a National Columnist, where he answers and relates to health promotion and preventative health, is far reaching – ranging from the elite high performance athletes to those who lack resources and need motivation in lifestyle modification.Engagement influence and highlights include:-National Health Channel Celebrity doctor-SABC3 Doctors Orders Panel Expert and Anchor host-Primedia Health and Wellness Expert 567Cape Talk and 94.5Kfm-Columnist: Cape Argus, Daily News,-Expresso Breakfast show Resident Medical doctor-National ambassador for the JAG Foundation, Sunflower fund, Men’s Health Movember campaignAs an adventure and special expedition doctor for the Department of Environmental affairs, he as voyaged on various trips as part of the Southern Antarctic program to Marion Island and continues to make significant contributions there to the development and structure of the Medical Services on Marion Island.

This year will be his 7th visit as Voyage doctor. One of his most memorable recent accolades, was being chosen as the voyage doctor for the SAS Agulhas mission to the UK in preparation for “The coldest Journey ever” undertaken by Sir Ranulph Fiennes and his team to cross Antarctica – forming part of a Global awareness campaign in raising funds for the treatable causes of blindness – Seeing is Believing.

Subsequently Darren has traveled with some of the world’s leading scientists, biologists and oceanographers to the most remote inhabited island of Tristan de Cunha and Gough island as the expedition doctor on board the SA Agulhas 2 ice-breaker vessel. 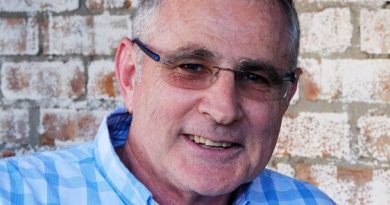 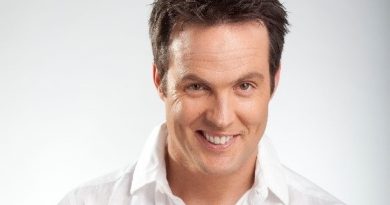 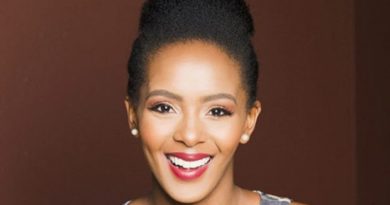