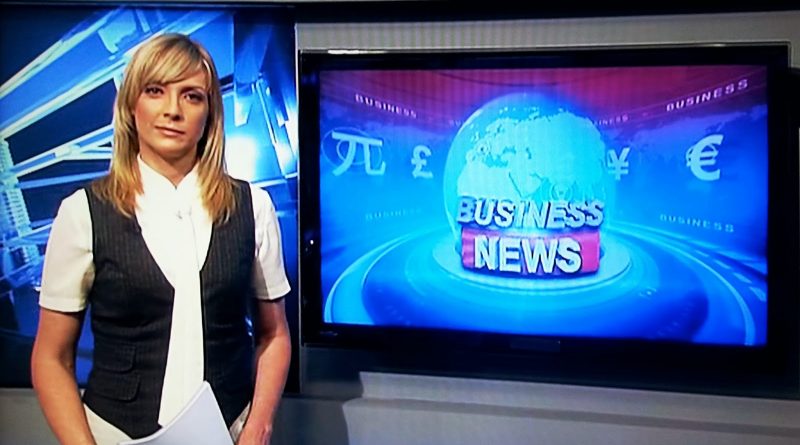 Francis Herd is a trusted face of the nightly news. She has almost two decades of experience in the fast-paced world of broadcasting and has featured on some of South Africa’s most-watched programming.

She is currently co-anchor of the Fullview on SABC News between 5pm and 8pm. Her speciality is business news and, as a journalist, she is uniquely qualified with an MBA. On the Fullview, she is also at the forefront of current events, politics and breaking news.

Francis has been involved in covering major events such as the death of Nelson Mandela, several elections and the WEF meetings in Switzerland. As well as interviewing local newsmakers, she had engaged with global leaders including Bill Gates, Antonio Guterres, Howard Schultz and Thomas Pickety.’

Francis has moderated various events including internal corporate events and public discussions. She has also done various research projects and has trained managers on how to deal with reputational damage as she has a special interest in the management of corporate crises.

Francis Herd is a television personality who has featured on some of South Africa’s most-watched news programs for years. She is currently the co-anchor of The Fullview on SABC News. Francis has built a reputation as an accurate, fair and ethical broadcaster who can handle breaking news, the fray of politics and her speciality, business news.

After starting her career as a computer programmer, Francis decided to go back to university and follow her passion for journalism. At Wits, she was elected as Editor-in-Chief of the student newspaper, Wits Student, and rose to the task of reviving the paper with political debate and comedic fun. At the same time, she joined the news department at 702 Talk Radio in 2001. As a reporter, she was involved in several investigations that led to exclusive reports, such as an expose of the sale of roadworthy licences and inspectors taking bribes. She left as a news anchor and member of the senior team.

After a brief stint in the corporate world, Francis re-entered the media as a morning-show presenter at eTV. When South Africa’s first 24-hour news channel was launched, she was there on the first day as a late-night news anchor on eNCA. In 2010, she was promoted to Business Anchor on the channel’s flagship evening show, NewsNight.

Francis was head-hunted by the SABC to launch a new business show in 2013 and has held various roles at the public broadcaster since. She has been involved in covering major events such as the death of Nelson Mandela, several elections and a visit by then-Deputy President, Cyril Ramaphosa, to China. She attended the WEF meetings in Davos in 2016 and 2018. As well as interviewing local newsmakers, she had engaged with global leaders such as the UN Chief Antonio Guterres, Bill Gates, Howard Schultz, Thomas Pickety and Mark Cutifani. She is the regular and trusted face of the nightly news.

Francis holds a BA and BA Honours degree from Wits University and an MBA from the University of Pretoria’s Gordon Institute of Business Science (GIBS). Before doing her masters, she had covered various companies involved in corporate scandals and interviewed CEOs who were defensive and taciturn and seemed to be making their situations worse. She often wondered how leaders could do better. As part of her thesis, therefore, she dived into the academic research around crisis management.

She was awarded a distinction for her work that showed that CEOs who build relationships with journalists and are accessible can help their companies better weather a crisis. Her interest in crisis communications and leadership ultimately led to the book ‘When Crisis Strikes: Ten Rules to Survive (and Avoid) a Reputation Disaster,’ in collaboration with the then-GIBS Dean, Nicola Kleyn. It explores a range of crises in the age of social media with organisations ranging from a private school in Johannesburg to global companies like Boeing and BP and the multinationals involved in State Capture.

Francis is married to John and spends the best part of her day being bossed around by her two-year-old daughter, Celine. 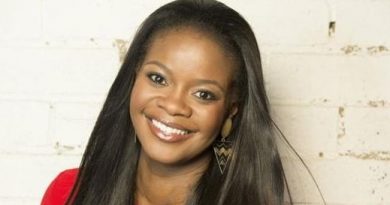 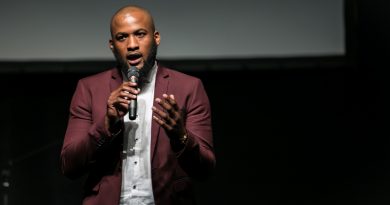 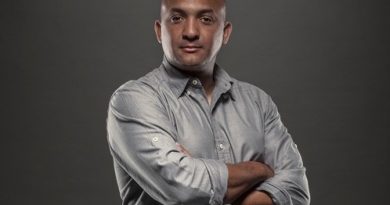