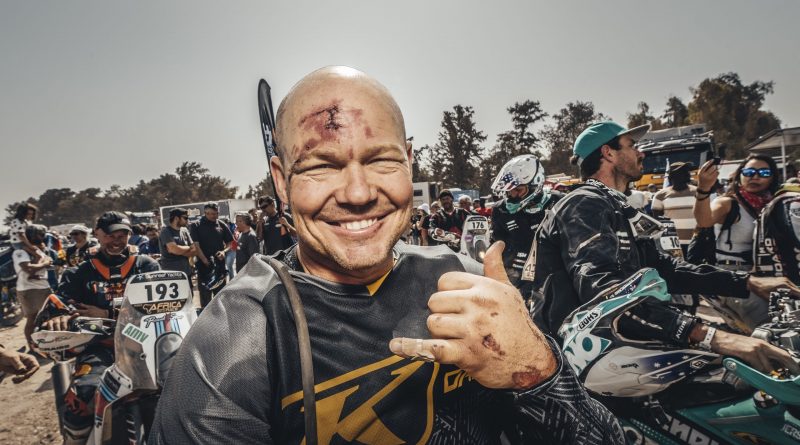 Joey Evans has always been a keen sportsman and up for an adventure. He’s run several marathons and ultra-marathons, hiked the Fish River Canyon in Namibia, finished the Roof of Africa Enduro in Lesotho, raced in the Botswana Desert 1000 and finished the 6000km Africa Eco Race through the Sahara Desert. He’s ridden and raced his dirt bike throughout South Africa as well as 20 other countries.

Joey has been married to his soulmate Meredith for over 22 years and they are the proud parents of four teenage daughters, an extreme adventure in itself!

From an early age, Joey had one dream that stood out above the others. A dream to race his motorbike in the Dakar Rally. A race widely known as the toughest, longest and most dangerous off-road race in the world, a race that has claimed the lives of over 70 people during its 42 year history. But his dream, along with the rest of his life, was completely shattered in 2007, when during a local race in South Africa he was hit by another biker and amongst other serious injuries he broke his back, crushing his spinal cord leaving him completely paralyzed from just below his chest. The prognosis was he would never walk or feel his legs again.

Joey suddenly facing a daily struggle of keeping it together both physically and mentally made a decision, that he would not only still live a full life, but he would still chase his dream of racing the Dakar Rally. The finish line of that race became the symbol of him beating his injury.
It would take him 10 years, with numerous challenges, successes and lessons learnt along the way, until on the 2nd of January 2017, Joey stood as a competitor on the start of the 13 day, 9000km Dakar Rally in Asunción, Paraguay.

Qualifying to race the Dakar Rally was an incredible achievement in itself but the unimaginable events that he endured through those 9000km across South America tested him far beyond what even he could have imagined. The unforeseen and catastrophic event of his bike being crushed by a two ton rally car on the second last day, set the stage for an epic final chapter, you simply couldn’t make up.

Joey Evans – Motivational Speaker shares a message of determination in the face of insurmountable odds. A master storyteller, weaving heartfelt emotion, humour and gripping adventure, his presentation will leave you with a new perspective on your own challenges and the renewed drive to chase your own goals and dreams.

Since racing the Dakar Rally, Joey has written the book on his inspirational journey titled “From Para to Dakar.” Published in November 2017, it has become a National Bestseller and is available in print, eBook and audio. He was awarded “National Off Track Rider Of The Year” by the South African Guild of Motoring Journalists and later honoured by Motorsport South Africa with the “Special Award for Outstanding Contribution to South African Motorsport.” His journey has been a top featured story on Carte Blanche, SuperSport and widespread international publications. 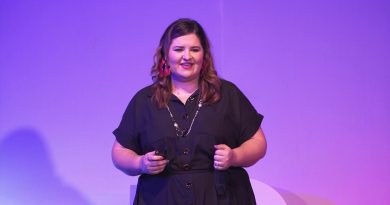 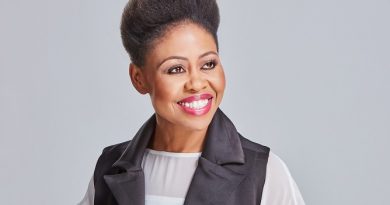 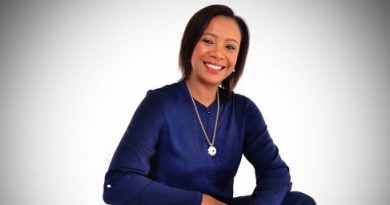