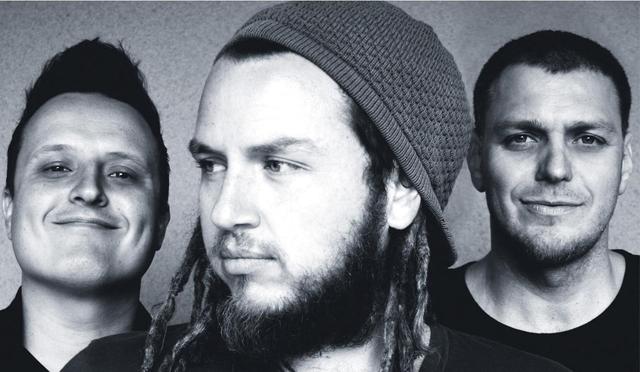 Just Jinjer are one of the biggest rock band exports in South African history, having sold more that a quarter of a million albums to date. Their power and alluring appeal is fueled by a well-honed and heartfelt musicality, a commitment to communication on a genuine emotional and cerebral level — music that touches the heart, body, mind and soul — and a dedication to their musical mission that is virtually unstoppable.

The band is made up of Ard Matthews on vocals and guitar, Denholm Harding on Bass Guitar, and Brent Harris on Drums, this trio having been part of the solid foundation of the band since it’s inception.

Just Jinjer have shared the stage with many iconic local and international artists on many stages across the world. Most notably at the Nelson Mandela 46664 Concert, Johannesburg in 2009 where they performed with the likes of The Goo Goo Dolls, Annie Lennox, Razorlight, Ludacris, Corrinne Bailey Rae, Peter Gabriel, Live, and Angélique Kidjo. They have also performed support duties, and shared the bill with many international stars such as U2, Counting Crows, Def Leppard, INXS, Maroon 5, One Republic, Hootie and the Blowfish, The Strokes, and many more. On their own Just Jinjer have performed many sold out arena shows across South Africa.

During the band’s career they have had 8 number ones across national radio, and some high profile television soundtrack syncs including MTV’s ‘The Hills’ and the US network ABC’s popular TV show ‘Cougar Town’.

Just Jinjer have been back in their home country of South Africa since 2010 and are currently in the process of recording their 9th studio album with the first single ‘Bright Light’ having been released to critical acclaim in the Spring of 2014, and which is currently enjoying high rotation play on radio, as well as recently taking the Number 1 spot on the Algoa FM Top 30 Chart.

The band also performed at a sold out run of shows at Monte Casino as part of the SA Tattoo event at the end of 2014, playing to 25 000 people with a 600 piece symphonic orchestra, choir, and marching band. Just Jinjer also recently performed at the iconic Kirstenbosch Gardens in Cape Town, and the Electric Vines New Years Eve festival in Robertson. 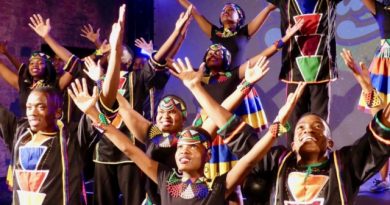 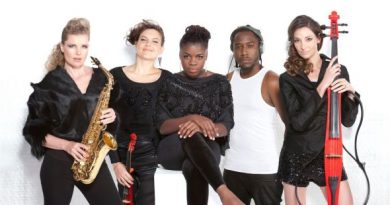 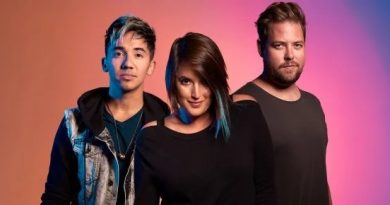