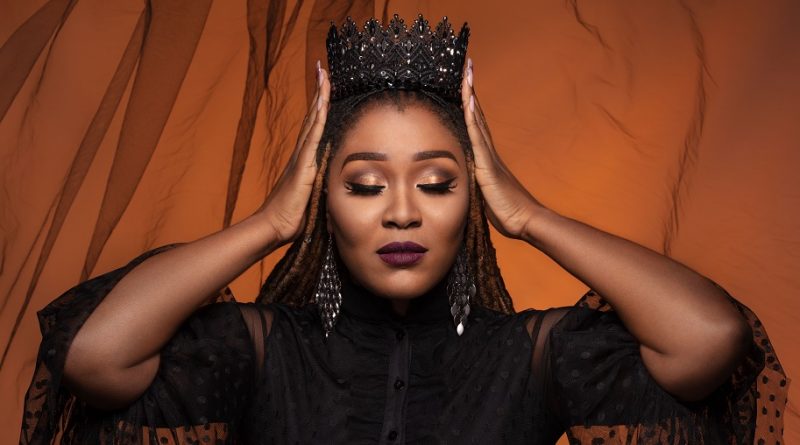 Yami, well known as Lady Zamar to her fans, is a female house vocalist, a writer, essayist, and an academic. She started singing at the tender age of six, and looked up to the likes of Tracy Chapman at the age of three. Growing up in Pretoria, Lady Zamar found herself involved with emerging and aspiring hip hop artists of the time. Attending ciphers in Pretoria CBD Church Square, she thought herself a mini rapper and dubbed herself Afro Jay.
Lady Zamar is most famous for hits such as “Mamelodi, and Cotton Candy” from her duo with Junior Taurus, whom she was introduced to in 2011.
The duo’s album awarded them with a Metro FM nomination for best duo album and two SAMA nominations for best dance album and best duo. She took the award for Best Dance Album at the 2018 Edition of the awards.

Lady Zamar has also collaborated with the likes of Prince Kaybee, Mshega, DJ Fortee, Lulo Café, Tira and recently with Vetkuk vs Mahoota and Dominic Neill.

Lady Zamar signed to Universal Music Group South Africa and released her first body of work, King Zamar and a Deluxe in 2017. Her first initial offering encompasses sounds that bring about rich vocals as well as adding the dance feel that has made her well known and well liked.
The album produced three #1 Chart topping hits: “Love Is Blind,” “My Baby,” and #1 hit “Collide” with many more to come. The album also earned the singer the SAMA for most played song on radio in 2018.

The current album, MONARCH, was released in July 2019.

Lady Zamar is also passionate about youth empowerment, and charity work. She plans to set up a bursary for young girls who wish to study in the field of Arts or Business. She also aspires to design clothing for voluptuous South African women which also highlights her dreams of being a successful entrepreneur paving the way for women entrepreneurs to enter a male dominated sphere.
Her passion drives her in all that she does and through various partnerships and pairings she aims to ensure that her success bears the longevity that is awarded to artists who believe in the strengths of their brands. 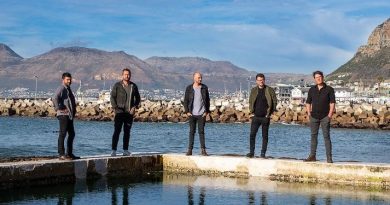 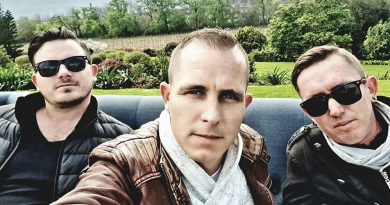