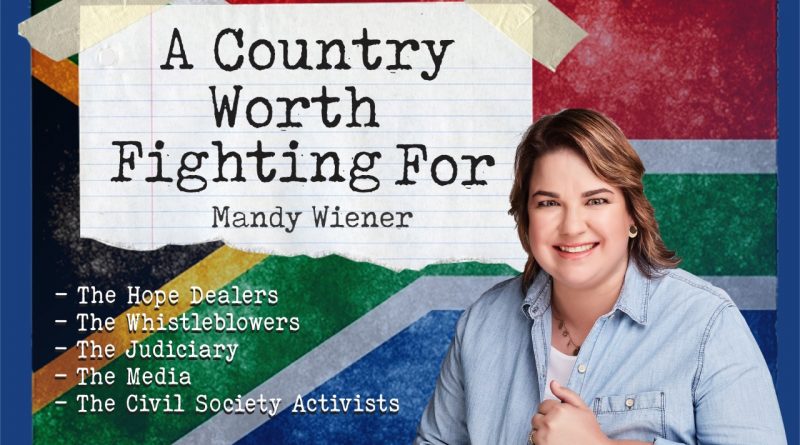 Mandy Wiener is one of the country’s best known and most credible journalists and authors. She worked as a multi award-winning reporter with Eyewitness News from 2004 until 2014, filing reports for Talk Radio 702, 567 Cape Talk, 94.7 Highveld Stereo and Kfm radio stations.

On the writing front, Mandy was short-listed in the prestigious ‘Alan Paton Sunday Times Literary Awards’ for her book, ‘Killing Kebble’ which was a local publishing phenomenon, selling in excess of 100 000 copies.

It was also chosen as Jenny Crwys-Williams’ ‘Book of the Year’ in 2011. Mandy’s second book, ‘My Second Initiation’, written with former head of the NPA Vusi Pikoli, was also short-listed for the Alan Paton award and was Crwys-William’s non-fiction book of the year in 2013.

In addition, Wiener is the series editor of ‘The Youngsters’ which features several young South African voices.In 2014, she published ‘Behind The Door: The Oscar Pistorius and Reeva Steenkamp Story’ with her colleague Barry Bateman. The book was released internationally and contained new, exclusive information about the trial.

With 130 000 followers on Twitter, Mandy has also broken new ground for live tweeting court cases and stories on the social media platform. She is considered to be amongst the country’s premier Twitterati.

With a BA degree from Rand Afrikaans University (now UJ), Mandy launched her career at RAU Radio before interning at the 702 traffic desk and screening listeners’ calls in the wee small hours. She then became a news reporter at Eyewitness News and did not look back. She is a freelance journalist and mother to one-year-old Sam. 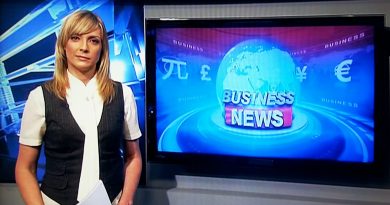 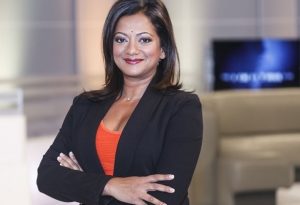 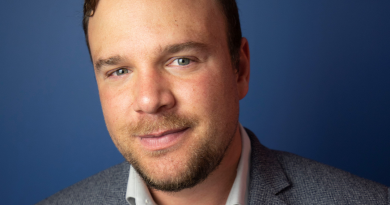