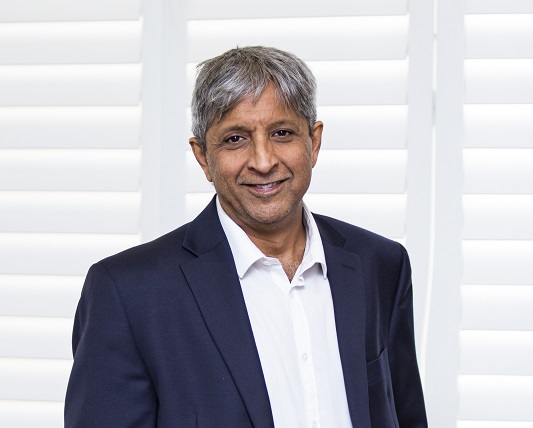 A Professor of Political Science, Habib has over 30 years of academic, research and administration expertise, spanning five universities and multiple local and international institutions. His professional involvement in institutions has always been defined by three distinct engagements: the contest of ideas, their translation into actionable initiatives, and the building of institutions.

Habib is currently the Vice-Chancellor and Principal of the University of the Witwatersrand (Wits). He is a former Chair of Universities South Africa, which represents vice-chancellors and higher education in the country. He has also focussed on building African research excellence, and together with the University of Cape Town, Wits initiated the African Research Universities Alliance (ARUA).

Transformation, democracy and inclusive development are fundamental themes of his research. Habib’s book South Africa’s Suspended Revolution: Hopes and Prospects, has informed debates around the country’s transition into democracy. His latest book, Rebels and Rage: Reflecting on #FeesMustFall, provides an insight into the recent student protests in South Africa from the position of a vice-chancellor and social scientist. 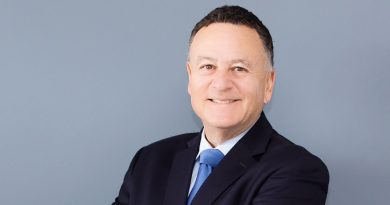 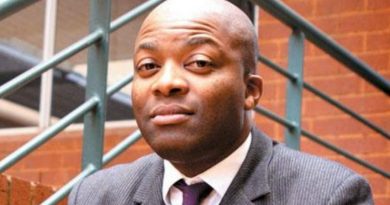 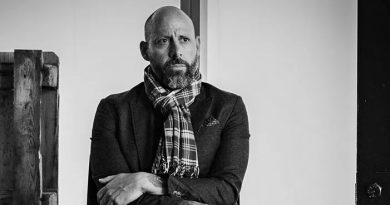