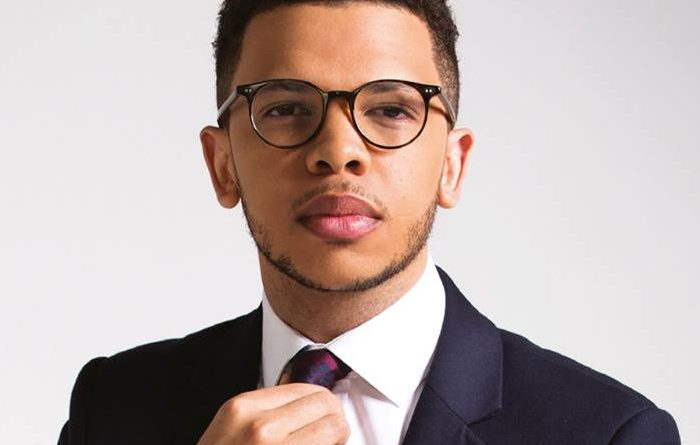 Sizwe Mpofu-Walsh is a South African author, musician and activist. Mpofu-Walsh was president of the University of Cape Town Students’ Representative Council in 2010.

Sizwe Mpofu-Walsh was born in Johannesburg, the son of a black father and a white mother. His parents were politically active in the struggle against apartheid. He attended Sacred Heart College and St John’s College.

He was part of the hip-hop group Entity, along with rapper AKA and Nhlanhla Makenna. He played for the Orlando Pirates Youth Academy between the ages of 13 and 16. Mpofu-Walsh spent a year living in the rural Eastern Cape village of Qugqwala, before undergoing ritual Xhosa initiation in 2007.

Sizwe Mpofu-Walsh attended the University of Cape Town, earning an Honours degree in Politics Philosophy and Economics in 2012. He was SRC President in 2010, where his SRC was the first to successfully challenge the university’s proposed fees increase, reducing it from 12% to 8%. At UCT, he co-founded InkuluFreeHeid, a youth-led civil society organisation.

Mpofu-Walsh released a song called ‘Mr President’, criticising South African President Jacob Zuma for corruption in 2013. The song was featured in the Wall Street Journal. That year, the Mail and Guardian named him as one of the 200 top young South Africans.

He has written on the subjects of racism and corruption for South African newspaper City Press. In 2014, his article called “SA’s Three-Way Split” predicted that South African politics would split into three poles.

Sizwe Mpofu-Walsh has been a vocal supporter of free education in South Africa. He published a chapter on a possible free education model in the book Fees Must Fall: Student Revolt, Decolonisation and Governance, published by Wits University Press.

Sizwe Mpofu-Walsh was also part of the Rhodes Must Fall in Oxford campaign, which aimed to highlight alleged institutional racism at Oxford and called for a statue of Cecil Rhodes located on the Oxford High Street to be relocated. Sizwe Mpofu-Walsh was quoted as saying:

“There is something deeply wrong with the way Oxford presents itself, with the way it has biases against people and we are raising that and for the first time we are forcing the university to confront that problem and probably doing a better job than any generation before us.”

The campaign was ultimately unsuccessful at Oxford, and was opposed by university academics and anti-apartheid activists including Nigel Biggar, Mary Beard and Dennis Goldberg. It was supported by prominent academic Noam Chomsky.

Mpofu-Walsh won the City Press-Tafelberg Award for promising non-fiction for his book Democracy and Delusion: 10 Myths in South African Politics, published in September, 2017. 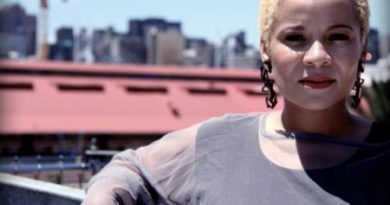 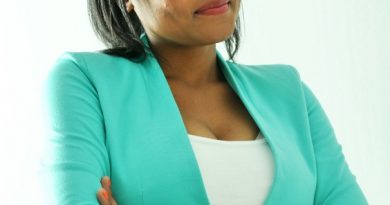