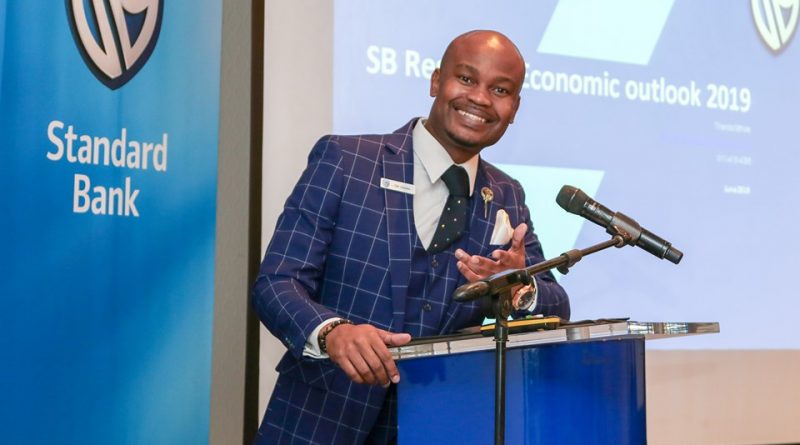 Zac Zikalala is popularly known for being the face and lead presenter in the popular Ariel “1 wash” washing powder TV commercial. Off screen he specialises in being an MC Extraordinaire for corporate events, brand activations, road and live shows. His powerful voice, energy and charisma have made him a big hit in bookings from clients such as Ogilvy, Havas Sports and Entertainment, SAB and Tag Promotions.

Zak Zikalala is a multi-talented entertainer who’s an actor, TV presenter, voice artist and much in demand MC Extraordinaire.

Having over 10 years’ experience in the entertainment industry, Zak Zikalala has been a lead in some of South Africa’s biggest TV commercials and infomercials for Ariel washing powder and AVBOB Funeral Policy.

He also was a gameshow host alongside TV legend Connie Ferguson on the Lewis Strike it Lucky gameshow and hosted the Clere Money in the Box gameshow as well.

Zak Zikalala has also been the voice behind South Africa’s most popular voice over adverts, for brands like Coca Cola, Cell C, Nissan, Game and many more.

As a Master of ceremonies, Zak Zikalala is a qualified Master of Ceremonies having completed a Master of Ceremonies course at Ketler Presentations. Zak has had the honour of hosting and being the programme director for various events ranging from Award shows, activations, weddings, year-end functions, corporate and social events.

Zak’s previous clients as a Master of Ceremonies: Exxaro, Standard Bank, The Wedding Expo, Disney, LG and Emperors Palace to name a few.

If you require an awesome host to rock and direct your event with style and grace, then Zak Zikalala is your MC.

Zac has hosted popular game shows on Sabc 1 such as Lewis Strike it Lucky with TV personality Connie Ferguson in 2012 and his own show Clere Money In the Box in 2011.His also been a presenter for numerous corporate videos for brands like Telkom, Engen, Absa and many more. He also has featured in many TV com- mercials as a lead for brands like Dodge car, Cambridge foods, Absa, MTN and the most popular Ariel 1 wash washing powder.

Zac has recorded and attached his voice to brands such as Standard Bank, Rand Merchant Bank, DSTV, Shell, GPS Navigation and Coca Cola just to name a few. 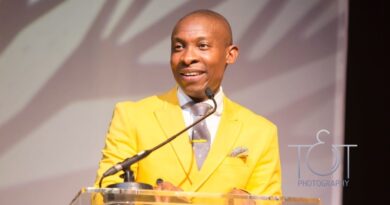 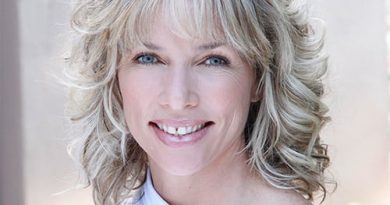 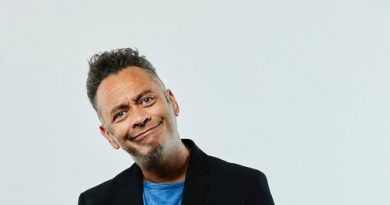